The following writing dates back to the year 2014 when I was getting ready for my CAE. Actually, this was the first review I’d ever written myself! Somehow it didn’t end up in the trash bin right after the exam, unlike my other writings.

No, it’s not perfect, written very close to the model from the book, and I’ve been sort of itching to improve it, but eventually decided to show it as it is, just brushed it up a little bit. 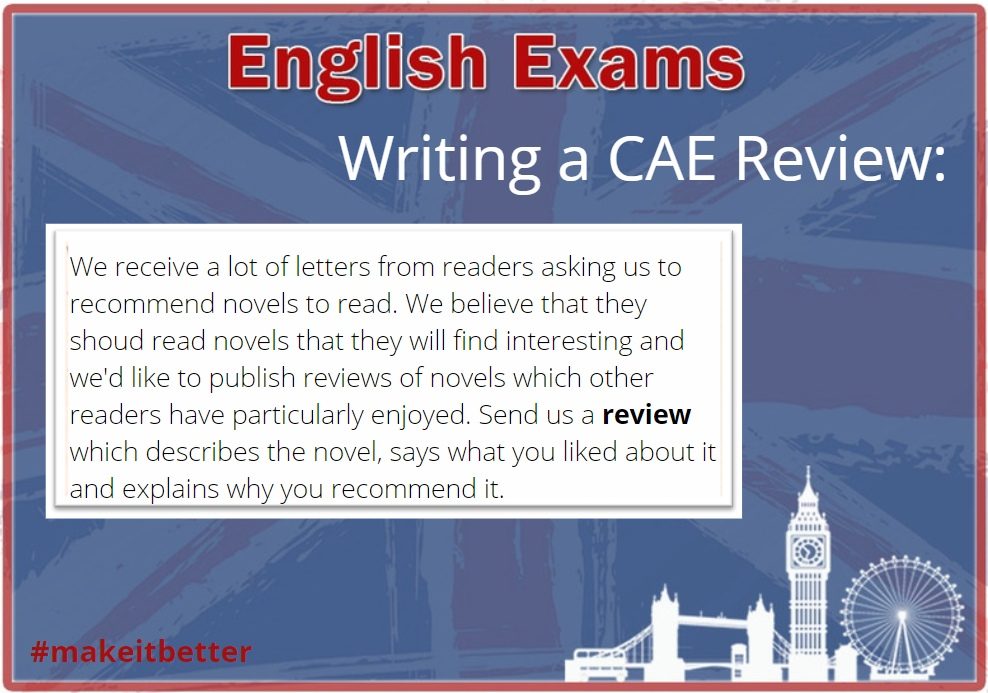 Immersion into a fairytale.

“Daughter of the Forest” by Julliet Marillier, set in Ireland in time of the Druids, is the very book which made me love reading in English. What drew me into the novel from the outset was the main character, Sorcha, who makes a hazardous journey across the channel to the enemy island of Britain to save her brothers. The boys from the Sevenwaters family were bewitched by an evil sorceress and turned into swans. Sorcha has to remain silent until she finishes the garments which she must make of a spiky plant starwort with her bare hands.

The novel contains a whole gallery of unusual characters: The Lady of the Forest, a supernatural creature who helps and supervises Sorcha; her father, lord Colum, a brutal and powerful chieftain of Sevenwaters, who is taken under control by his new wife, Lady Oonagh, a cruel and ruthless witch; her brothers, devoted and courageous, but incapable of saving themselves. They all make the reader immerse into a fairytale.

I was fascinated by the vivid description of Irish rural life and rituals at the time. During her journey, Sorcha goes through all the trials and tribulations, scratches her living in wild isolated places, but never loses her identity. I felt spellbound by her bravery and horrified by the dangers she has to overcome.

You will definitely love this book with its detailed observations of life at the beginning of Christianity in Ireland and Britain and wonderful figures of speech. You’ll be transported into a world where love and kindness contrast with horror to create a novel which is unlike anything you have read before.